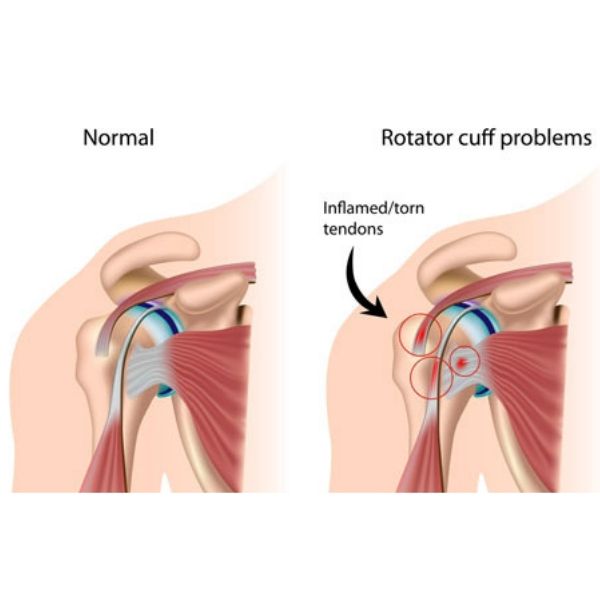 With the advancement of the technology of portable sensors, it’s now possible to gather data regarding the arm movements made by people with shoulder pathologies in an uninvasive ways. Such data can then be used in order to train a classifier in order to enstablish whether a person that reports problems with his limb is actually affected by a limb pathology or not. AILab Udine is cooperating with the NCS Lab of the NCS Company of Carpi in order to develop a neural network-based classifier which can be able to detect problems to a patient’ shoulders from the movements of the limbs (abduction and adduction) performed by such patient. The project is based on the Showmotion technology of the NCS Company.